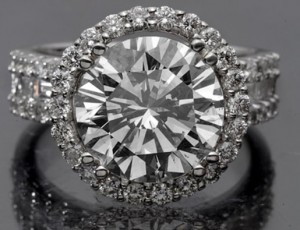 In January of 2006, cut grading for round diamonds has been taken to a whole new level, as this is when GIA introduced their cut grade system for round diamonds. They have taken an entirely different approach to grading cut then virtually anyone else in the industry previously.

Does this new system more accurately reflect the true cut grades? The verdict on this question is still unanswered, as GIA takes many things into account that may not affect beauty. An example of this is girdle thickness.

Morris Jewelry feels that the new GIA system will be accepted, and will become the industry standard. We also believe that this system is the best cut grading system for round diamonds.

Because this system is so new, however, and because many GIA certified diamonds do not have a cut grade, we have listed details on both the new GIA Cut Grade System, as well as McGivern’s previous cut grade system.

According to GIA, they have calculated the cut results for 38.5 million proportion sets based on the assessment of seven components. The first three — Brightness, Fire, and Scintillation — are appearance-based aspects. The remaining four — Weight Ratio, Durability, Polish, and Symmetry — are related to a diamond’s design and craftsmanship.

In the GIA Diamond Cut Grading System, each component was assessed individually, taking into account the relative importance of that component in the overall cut quality of a round brilliant diamond, and the ability of an average, experienced observer to consistently see the differences in cut quality based on these components.

GIA had been studying diamond cut for decades, when in 1989 the Institute turned a significant corner. It was at this time that new advances in computer technology allowed GIA researchers to analyze aspects of the appearance of round brilliant cut diamonds that once had been impractical and difficult to explore.

Using advanced computer modeling, we were able to replicate the way light behaves within a round brilliant cut diamond so that we could predict how a diamond would perform with regard to brightness and fire. To study these two aspects of face-up appearance, we analyzed tens of thousands of proportion sets.

For more detailed information, you can click here to read about GIA’s cut grading process.

GIA grades the cuts of Round Brilliant cut diamonds as follows:

Morris Jewelry recommends GOOD or better Cut based on this system. If you are really more quality driven, stick with VERY GOOD or better. If you are the ultimate perfectionist, then EXCELLENT cut grade may be the way to go. 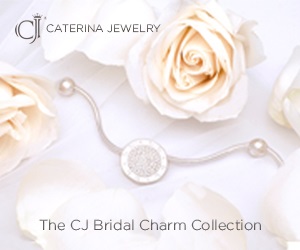 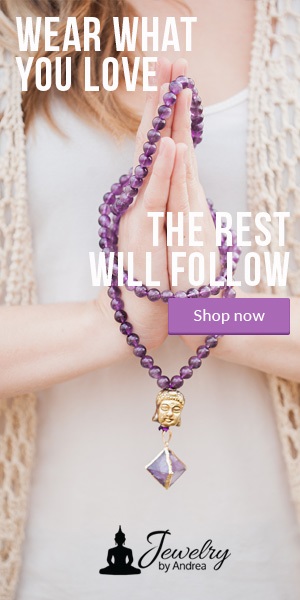 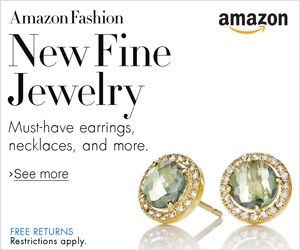 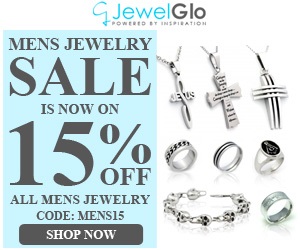